On the initiative of a group of investors close to areas of aquaculture who wished to support a process set up in the USA, the Gatteville hatchery was founded to remedy the lack of flat oyster spats.

In 1973 the local press was already talking about "a historic turning point" in oyster farming. 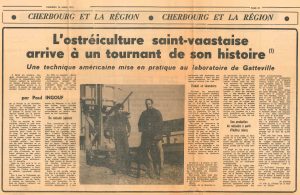 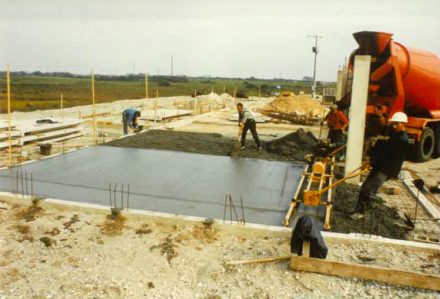 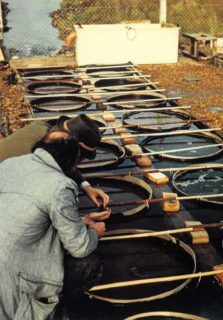 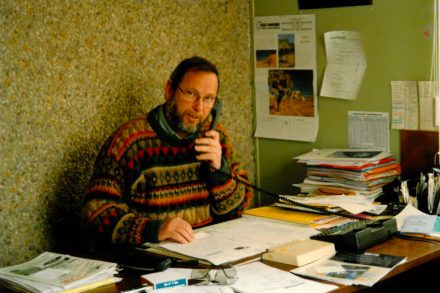 INTRODUCTION OF MANILA CLAMS TO THE ILE TUDY 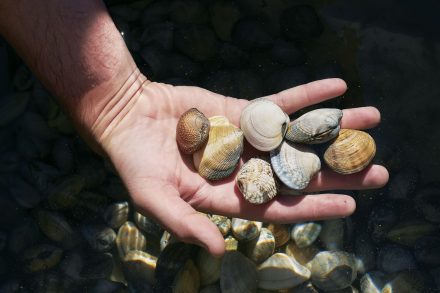 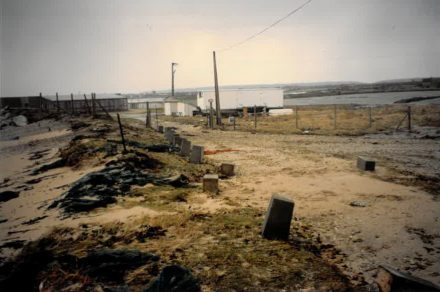 With new productions and new facilities, SATMAR began to diversify over the course of the decade. 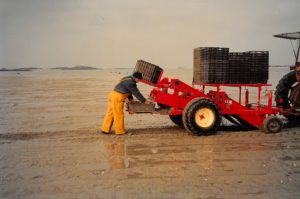 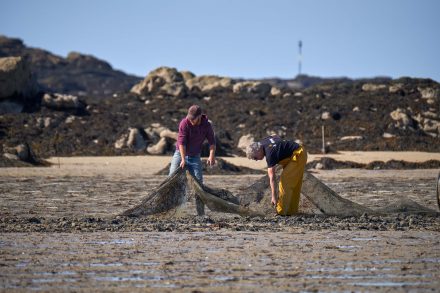 CREATION OF THE MARENNES SITE 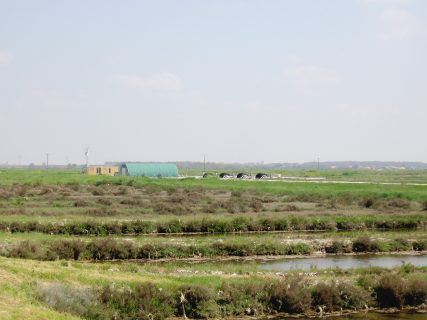 CLAM FIELDS ON THE CHAUSEY ISLANDS! 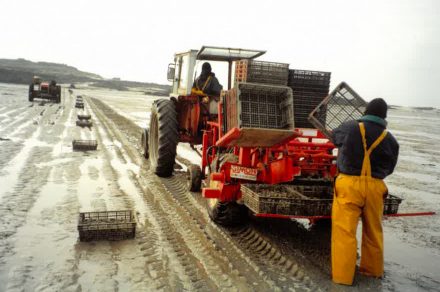 CREATION OF THE SAINT-PHILIBERT SITE 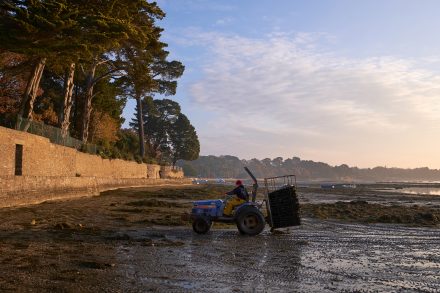 Following the opening of its plant in the Channel and the Atlantic, SATMAR began an operation on the Mediterranean on the Leucate site (Aude, France). This was a strategic choice to make production more secure and protect against the vagaries of the climate and animal diseases. 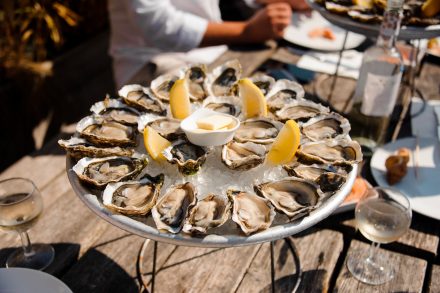 CREATION OF THE BOUIN SITE 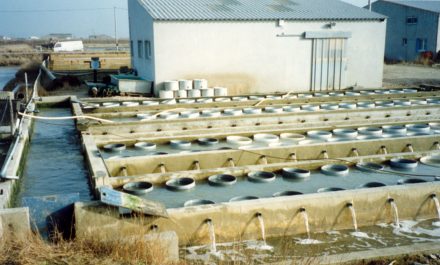 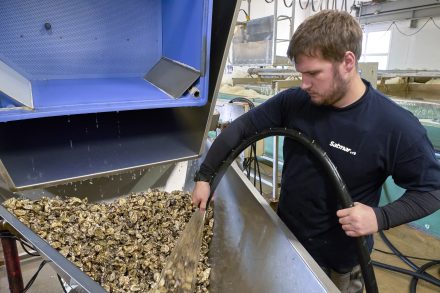 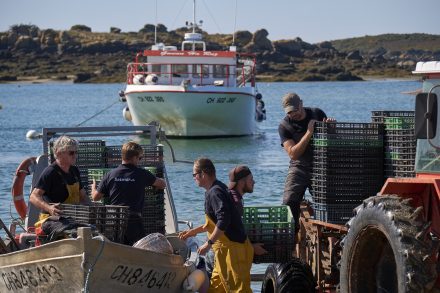 CREATION OF THE LEUCATE SITE 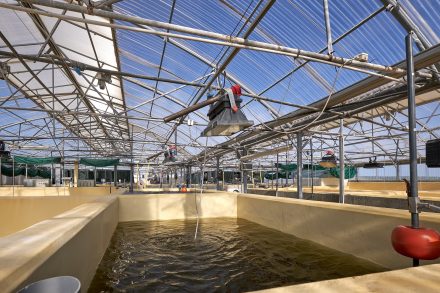 SATMAR strove to support its oyster farmer customers and to meet their every need by offering a full catalogue of spats, pre-fattened and half-grown oysters.

CREATION OF THE LANDEDA SITE 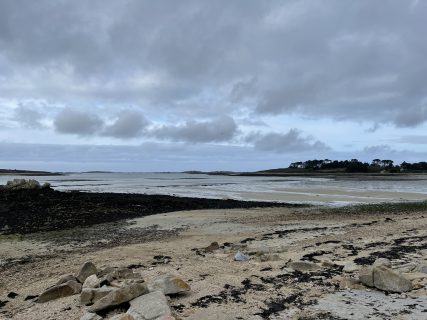 GARDENERS OF THE SEA

CREATION OF THE LESTRE SITE 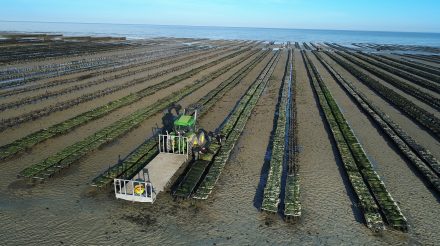 CREATION OF THE ÎLE TUDY SITE 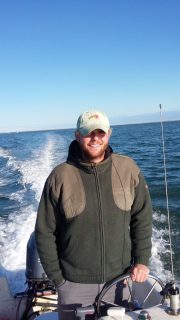 THE GARDENERS OF THE SEA KEEP GROWING 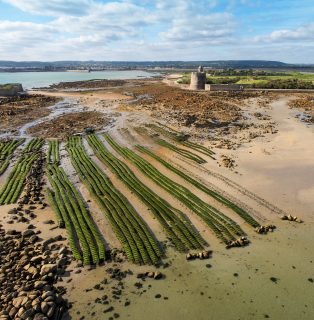 While continuing to develop and consolidate its farming structures, SATMAR has been thinking about how to face up to the consequences of climate warming: the emergence of new pathogens, predators, the rising sea level, changes in the phytoplankton cycle, and all this in a world where cheap energy will become scarce. Watch this space... 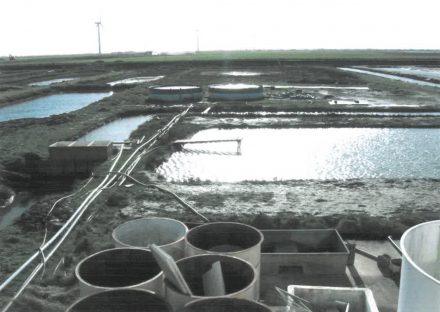 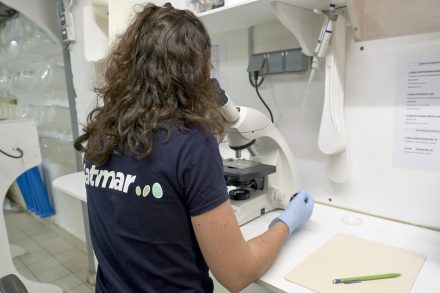